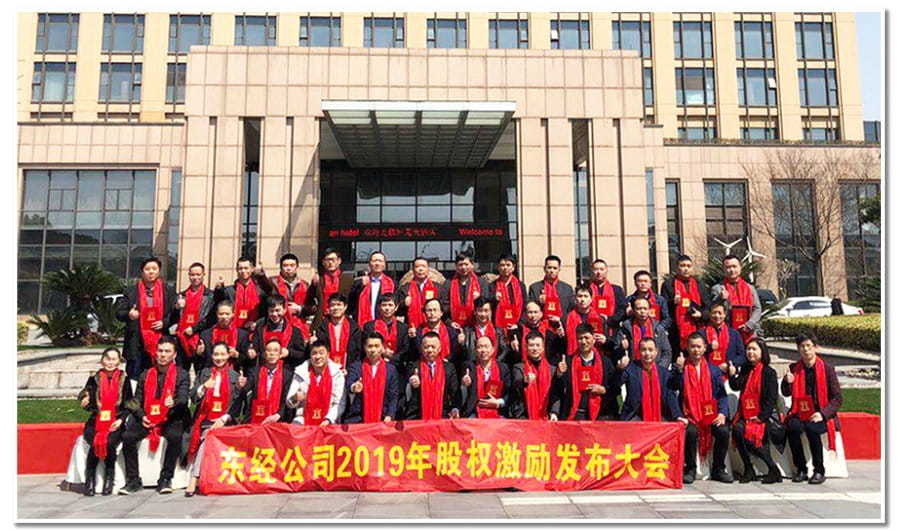 Is a year of continuous and good development

It is the staff of Dongjing that meets the challenges, stands the test, and strives to overcome the difficulties

A year of excellent completion of the year's tasks

One：On March 12, 2019, the company sorted out the Dongjing corporate culture, and the equity incentive system was officially released, adding humanities and efficiency, so that everyone in Dongjing became its own boss. 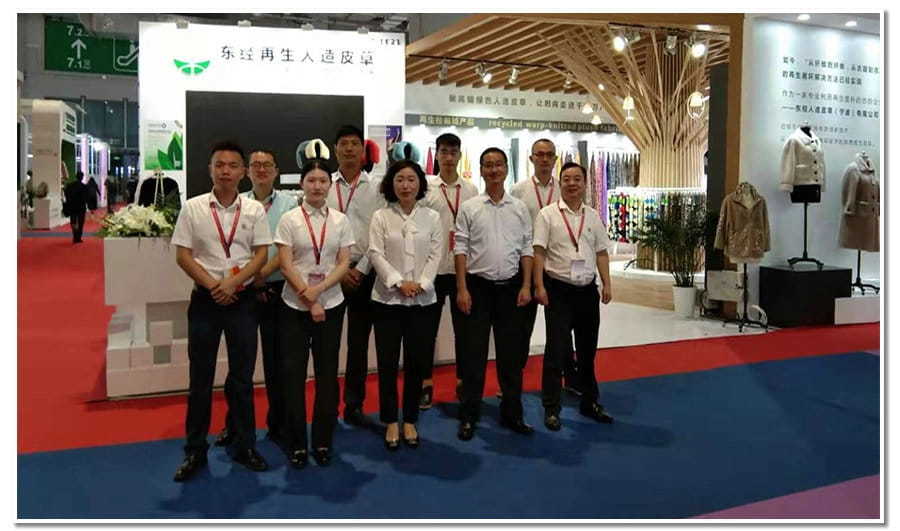 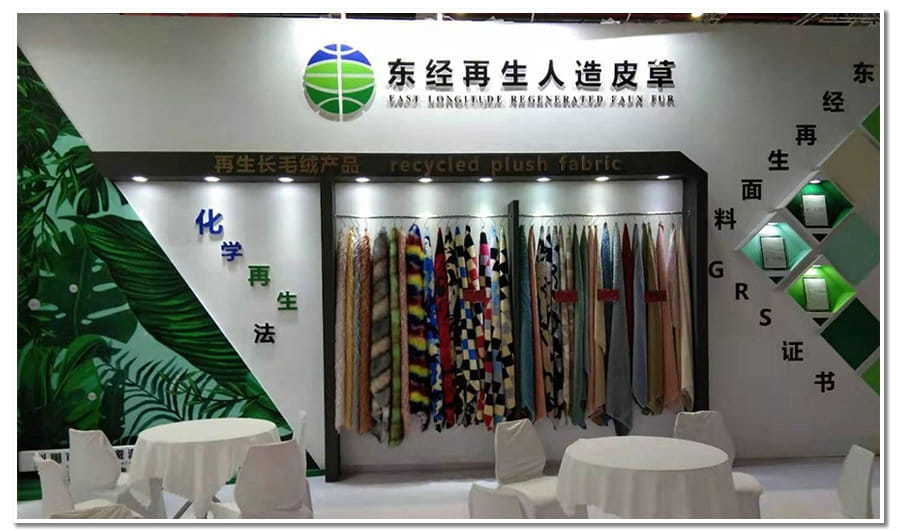 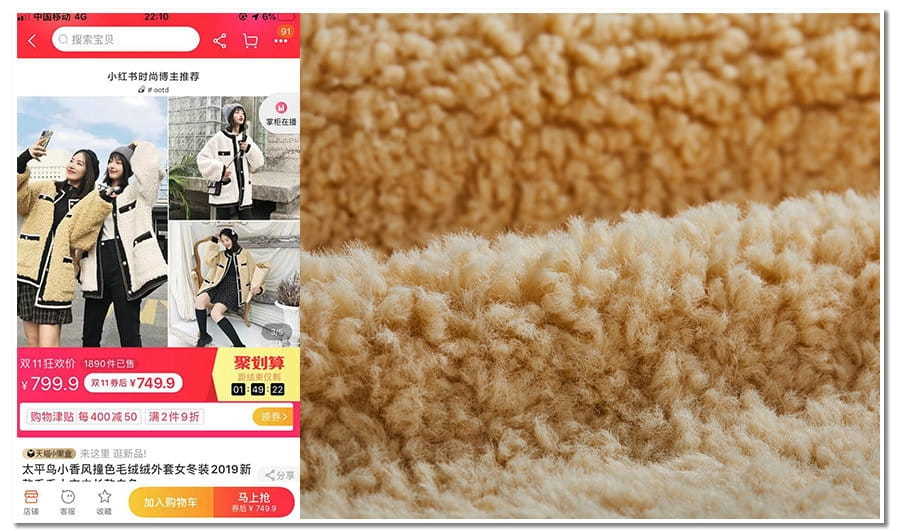 In April, Bossack came out. This Bossack fabric has been outstanding in 2019, and even won the sales champion in the double eleven fake fur garments. 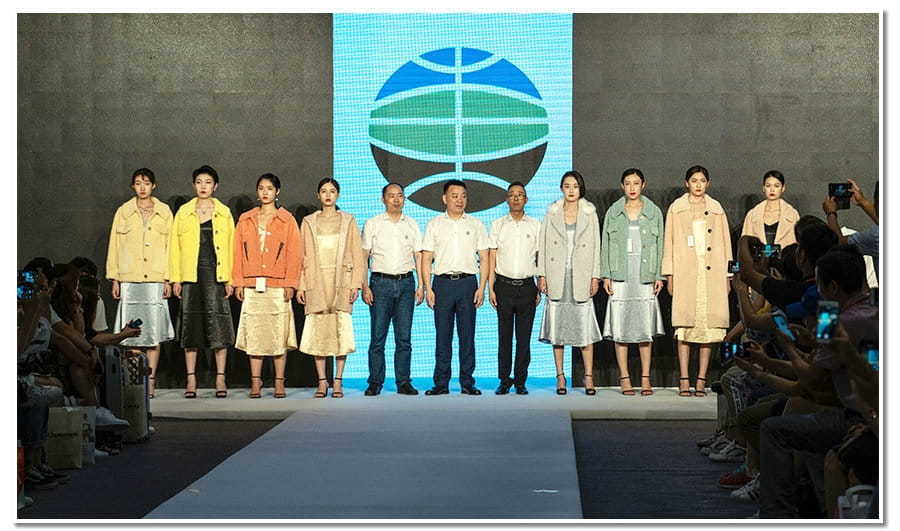 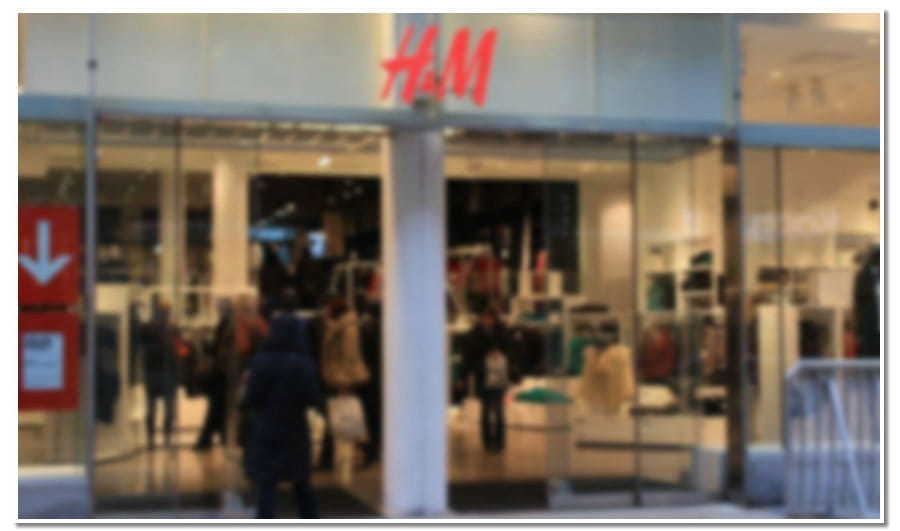 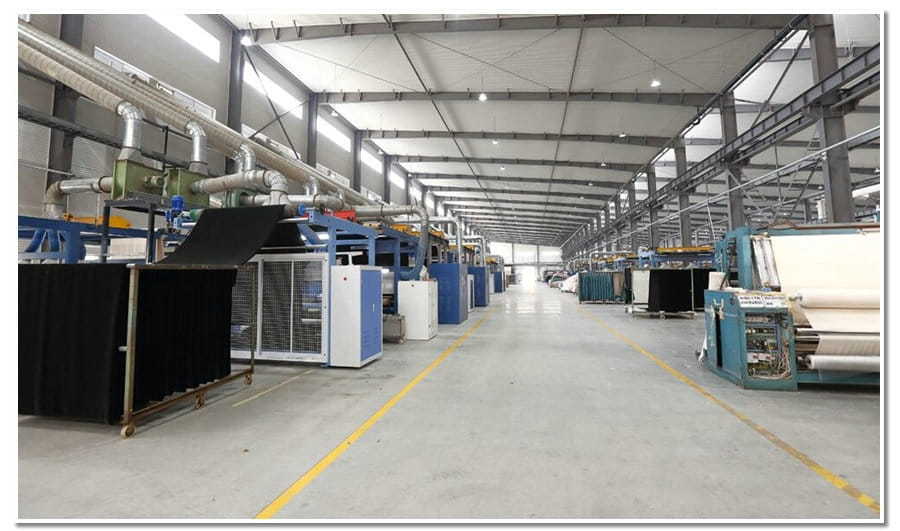 Two：The new workshop of the warp knitting department with a daily output of 100,000 meters is put into production 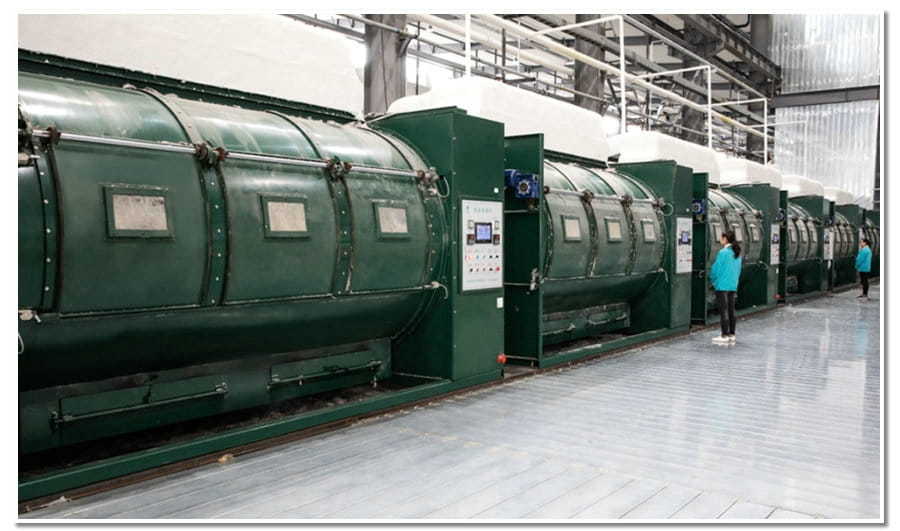 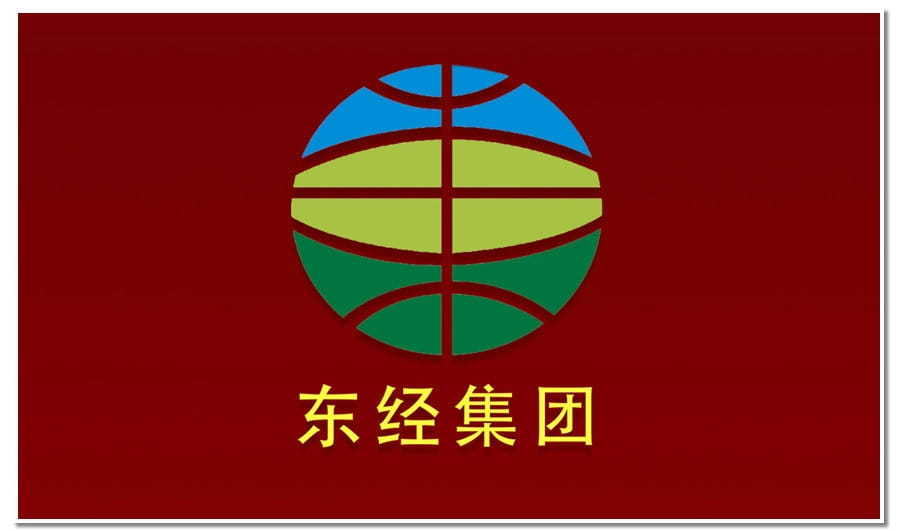 The advent of the little golden sable on September 10 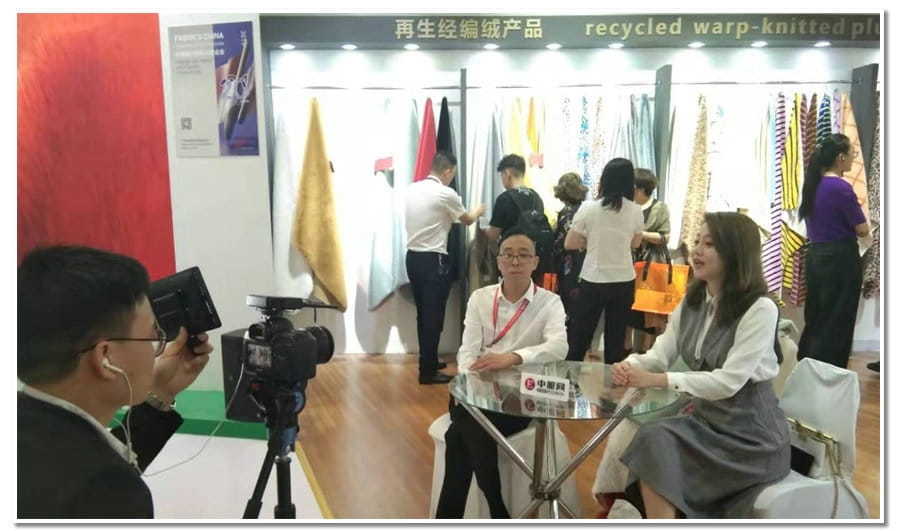 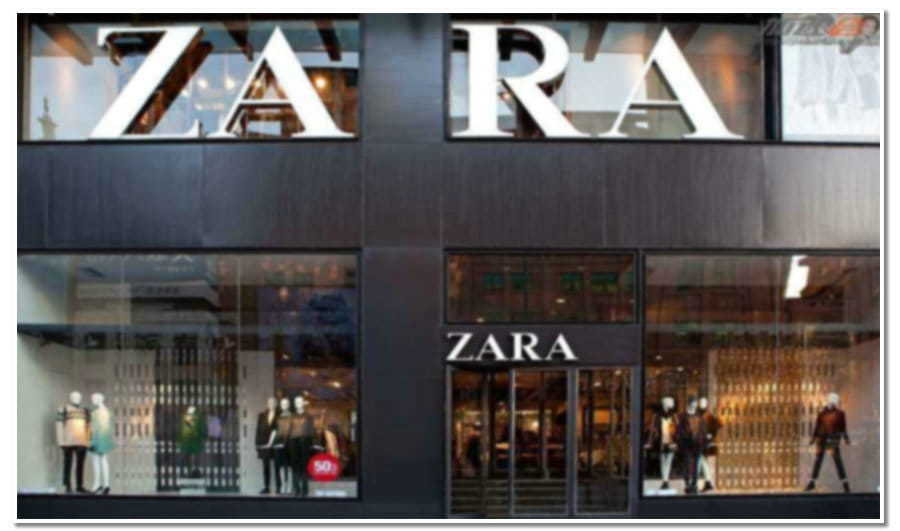 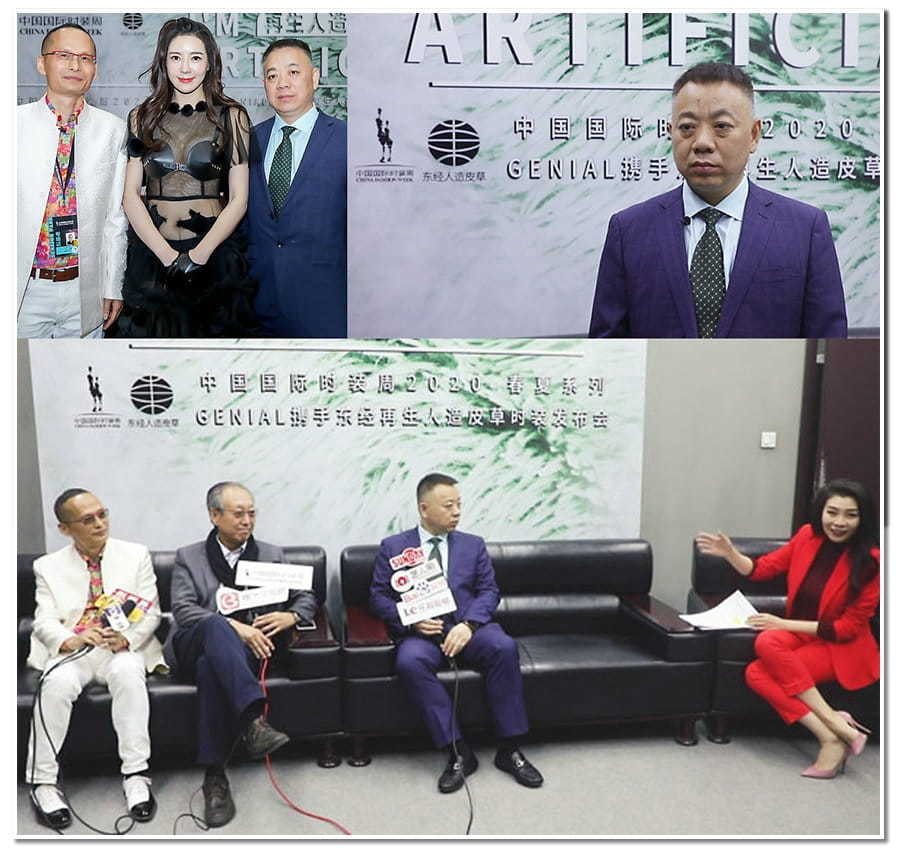 In December, the beautiful scene of the hot sale of East Ai was reproduced

Emerged in the process

And won many certificates and honors

(The following are some certificates)

Let us all work together in the East Longitude, with a hundred times the passion, hard work, work together to create good results

Towards a more brilliant new year! 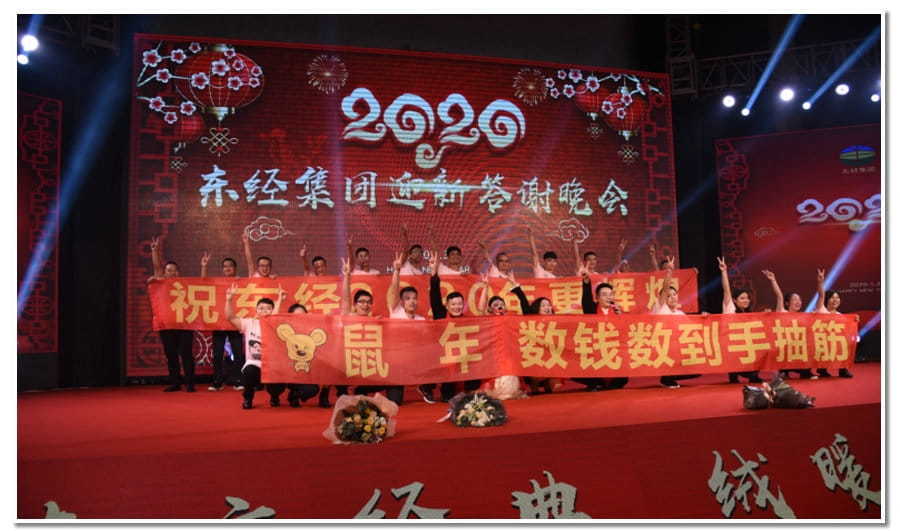 Finally, I wish you all: in the new year

May all good luck be "mouse" to everyone!