What are the identification of fabric components?(2)

Home / News / What are the identification of fabric components?(2)

What are the identification of fabric components?(2)

5. Vinylon and Chlorine
Vinylon's scientific name, polyvinyl formal fiber, is not easy to ignite, and the near flame melts and shrinks. There is a little flame at the top when burning. When the fibers are melted into a gel, the flame becomes larger, there is a thick black smoke, and it emits a bitter smell. Black remains after burning Bead-shaped particles can be crushed with fingers. Chlorine fiber scientific name polyvinyl chloride fiber, difficult to burn, extinguishes immediately after the fire, the flame is yellow, green and white smoke at the bottom, irritating pungent and spicy sour taste, after burning, the ash is dark brown irregular lumps, fingers are not easy to twist.
6. Spandex and Fluorine
Polyurethane fiber, the scientific name of spandex, burns while melting near the fire. The flame is blue when burning. When it leaves the fire, it continues to burn and emit a special pungent odor. After burning, the ash is soft and fluffy black ash. Fluorocarbon scientific name PTFE fiber, ISO organization called it fluorite fiber, near flame only melted, difficult to ignite, not burned, the edge flame was blue-green carbonized, melted and decomposed, the gas was toxic, the melt was hard round black Beads. Fluorine fiber is commonly used in the textile industry to manufacture high-performance sewing threads.
7, viscose fiber and copper ammonium fiber
Viscose fiber is flammable, the burning speed is fast, the flame is yellow, and emits the smell of burning paper. After burning, there is less ash, and it is smooth and twisted light gray or off-white fine powder. Copper ammonium fiber, commonly known as tiger kapok, burns near the flame, the burning speed is fast, the flame is yellow, and it emits ester and acid smell. After burning, there is very little ash, only a small amount of gray-black ash. 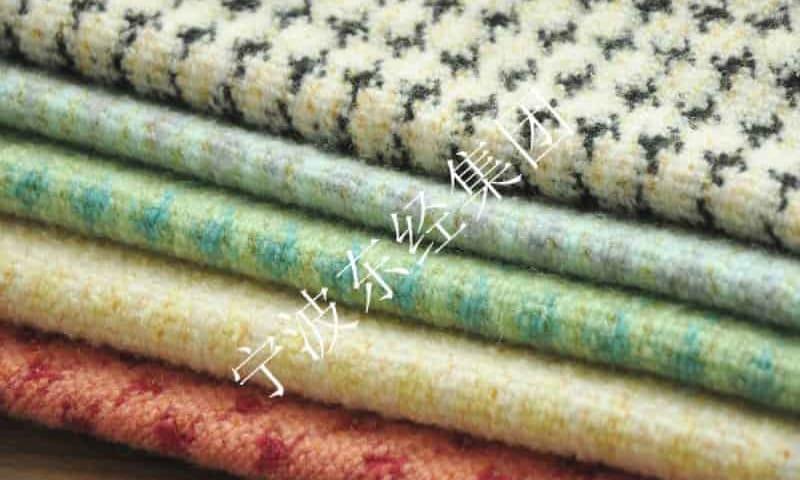